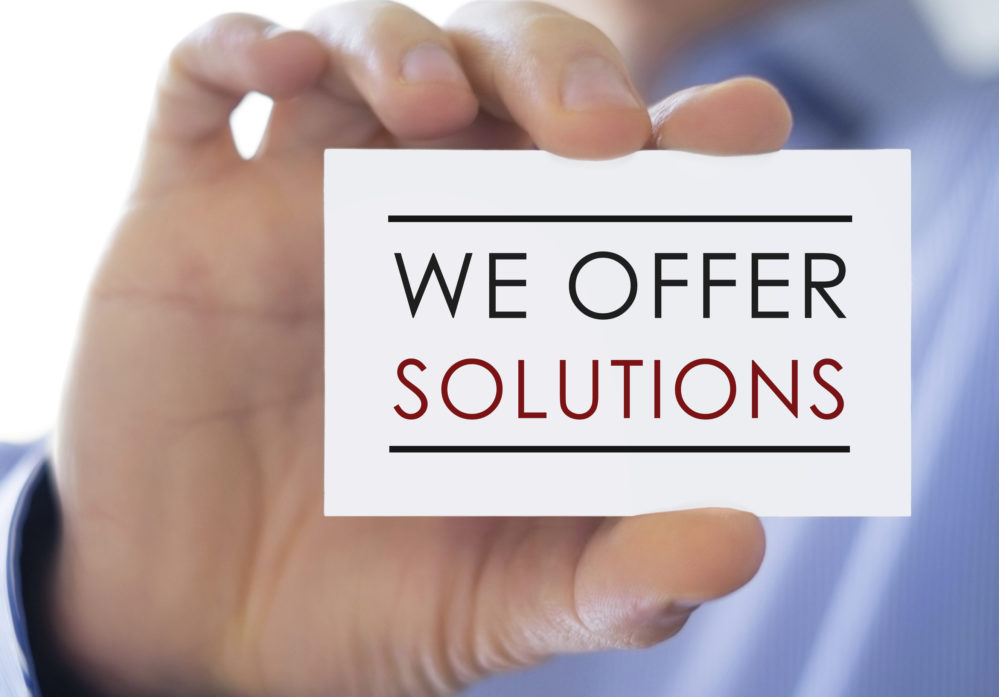 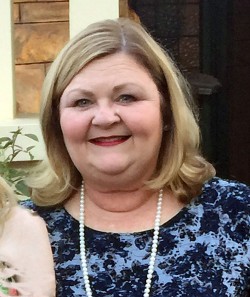 Jayne Lehmann is the Director of EdHealth Australia and graduated from Flinders University with a Diploma of Applied Science (Nursing) in 1984. After completing her Graduate Nurse Program at Flinders Medical Centred in Bedford Park, South Australia, Jayne began her clinical career working with people with diabetes in 1985 working on the Diabetes/Dermatology ward at the same hospital, which set the scene for her diabetes career.

Embarking on a Bachelor of Nursing, majoring in education at Flinders University of South Australia in 1989, Jayne published her first peer review article in 1992 in the Advanced Journal of Nursing on the screening, diagnosis and education of women with gestational diabetes. Another focus of her studies was the design and implementation of the first blood glucose monitoring education and accreditation program. This program was replicated in hospitals across Australia and set the initial standards for quality assurance in hospital based blood glucose monitoring in Australia.

The first ten years of Jayne’s diabetes focussed career were spent working in the Diabetes Education Unit at Flinders Medical Centre. Initially as the Registered Nurse, her position was upgraded to Clinical Nurse, and Jayne was later appointed the Clinical Nurse Consultant of the Unit, in 1999. It was here she gained a broad cross section of clinical experience in the care of children, adolescents and adults with type 1 diabetes, type 2 diabetes, gestational diabetes and diabetes during pregnancy. 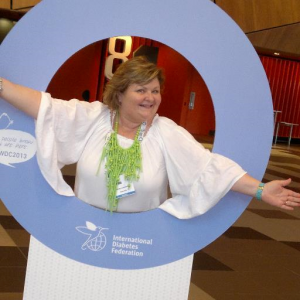 In 1996 Jayne started EdHealth Australia, a diabetes care and education business that has enabled her to broaden the reach and depth of her work. A range of organisations in South Australia and interstate have worked with Jayne to design and implement high quality diabetes care and support policies, systems and services. In 2016 Jayne created DE@Connect to support grassroots health professionals with the information, resources and tips to provide quality diabetes care as a strategy to get more people with diabetes reaching their glycaemic targets. 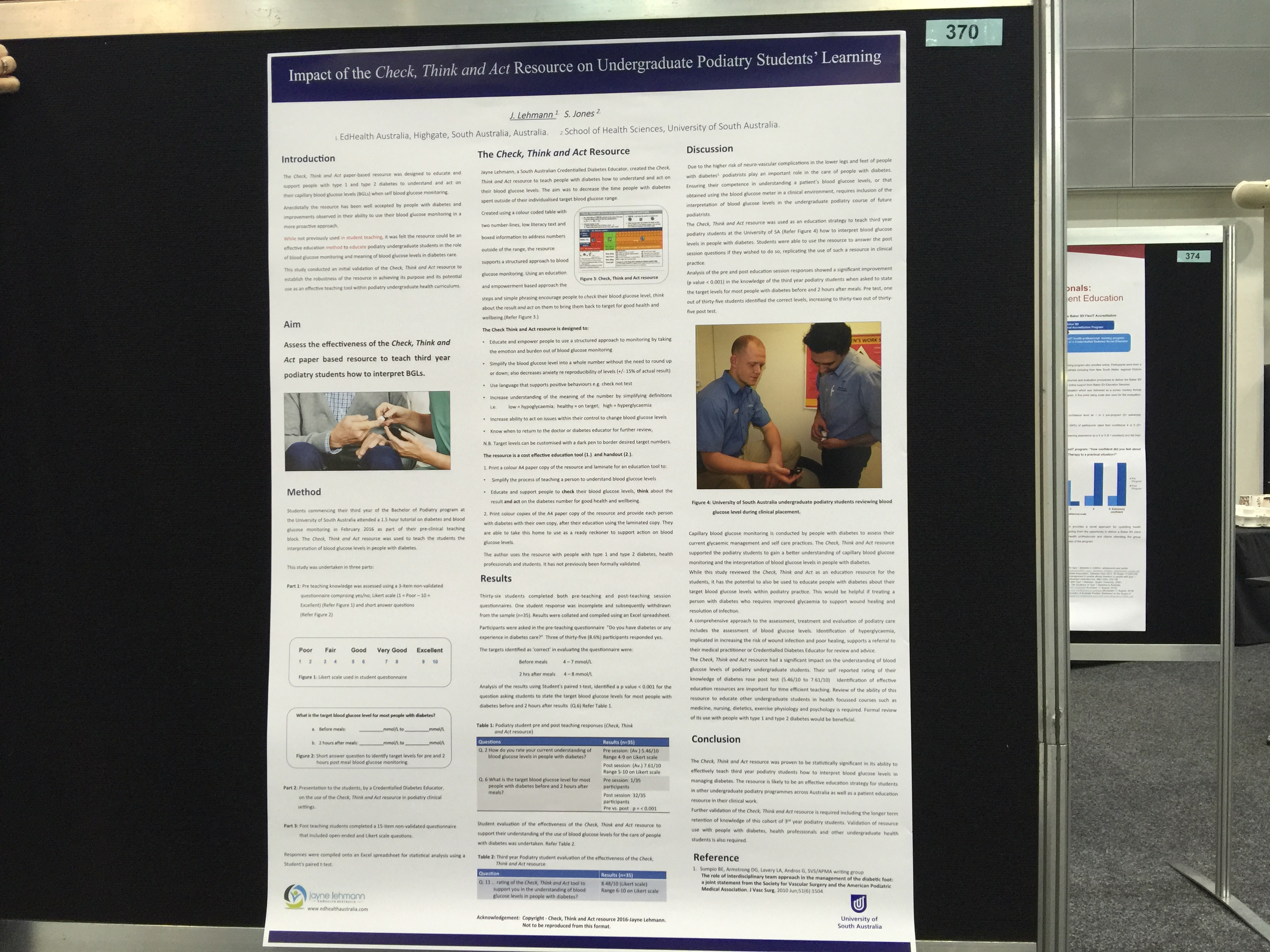 A special interest in the diabetes care and education of people with an intellectual disability has enabled Jayne to provide a valuable clinical and consultancy service to support improved health outcomes to this target audience at high risk of diabetes. Inspired by the care of her daughter Sarah, who had an intellectual disability, Jayne saw a need to increase the diabetes care knowledge and skills of support workers. This lead to Jayne producing the first comprehensive education program on diabetes care, including insulin management, for support workers in Australia. This program included a robust evaluation process to ensure the confidence of organisations in delegating the administration or supervision of insulin management to their support workers. The course is now available across Australia as an online course eligible for NDIS reimbursement.

Jayne is consulted for her expertise in the healthcare of people with intellectual disability across Australia and was a co-author in 2014 on a Systematic Literature Review published on the topic in Diabetic Medicine in 2014.

She has also advised Disability Ministers, Health Ministers the NDIS Safety and Quality Commissioner and Department of Health. Specific involvement in the COVID-19 Emergency response plan for people with intellectual disability in Australia was provided as a member of the Intellectual Disability Roundtable (2020-present).

Jayne’s professional leadership is extensive. Active involvement in the Australian Diabetes Educator’s Association has seen her appointed to a broad range of positions and committees in South Australia and nationally. Jayne also worked with colleagues to set-up and convene the ADEA Private Practice Special Interest group.  The Australian Diabetes Educator journal evolved from a newsletter to journal under Jayne’s eight year as Managing Editor of the publication.

Jayne has received a number of awards and grants to acknowledge and progress her work. An evidence based approach is embedded into her work with people with diabetes including her involvement in research studies that have informed her practice and published, and presented at national and international conferences.

Jayne was announced as the Credentialled Diabetes Educator of the 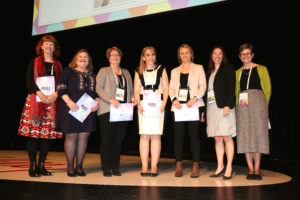 Year for South Australia in August 2017 (pictured 2nd from the left). Read the profile Flinders University of South Australia published in November 2017 on Jayne! The Australian Diabetes Educators Association awarded Jayne with Honorary Life Membership in 2018 for her outstanding and innovative contribution across diabetes and the disability sectors.

2019 saw Jayne announced as a semi-finalist in the South Australian Carer’s Achievement Awards.