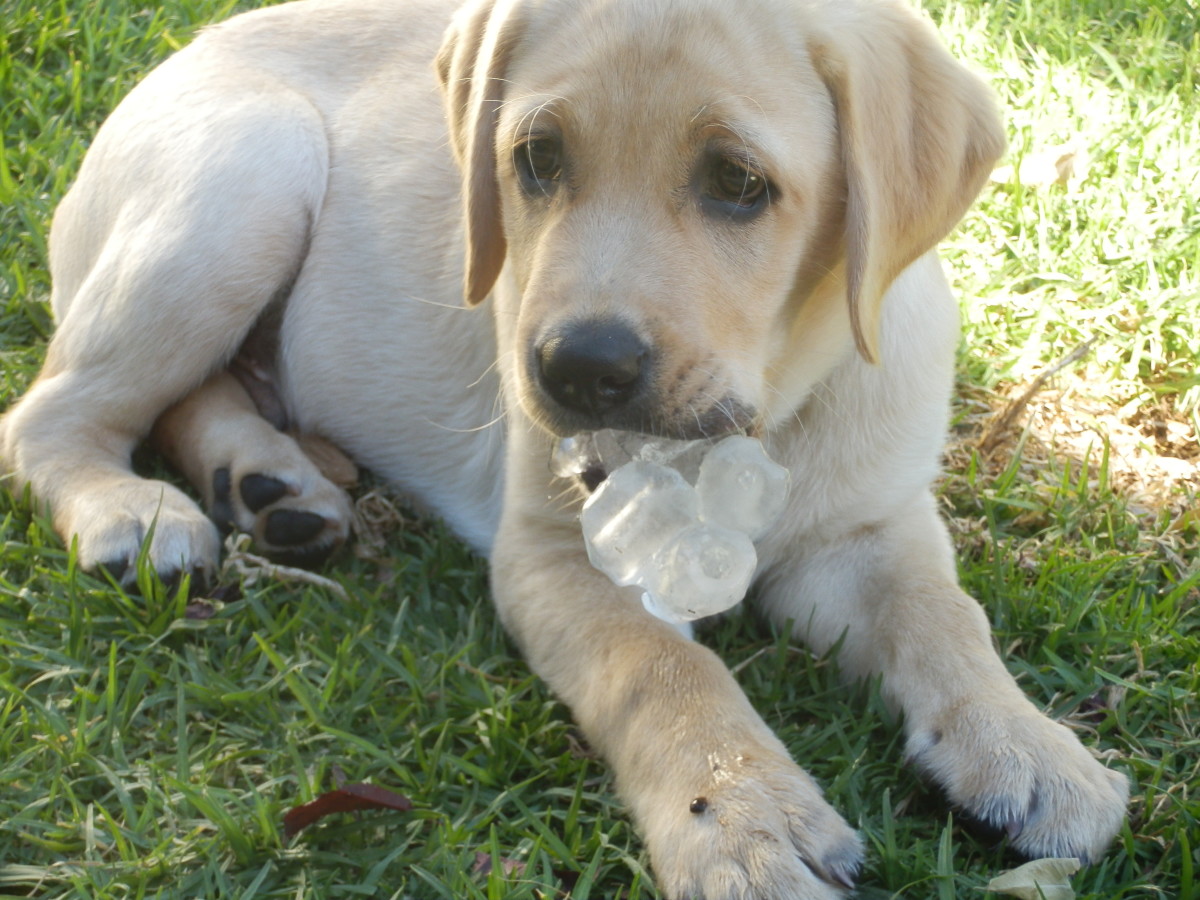 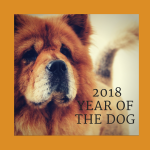 In this Year of the Dog, it’s time to have a look at the role of dogs in diabetes research and care. Have you ever heard the story of Marjorie, also known as “dog #33”?  Well, she played a big role in the discovery of insulin. Read on for a woofingly good yarn!

In 1921, Dr Frederik Banting approached Professor John MacLeod at the Canadian University of Toronto to gain support to test a hypothesis. He proposed that if the pancreatic ducts were ligated they would no longer secrete pancreatic enzymes, making it easier to isolate and harvest the isletin (now known as insulin), also secreted by the pancreas. MacLeod provided Banting with a simple laboratory, the assistance of medical student Charles Best and ten dogs on which the hypothesis could be tested. 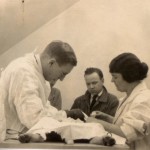 Banting and Best removed the first dog’s pancreas and it quickly developed the symptoms of type 1 diabetes and died. The second dog had its pancreatic ducts ligated, and once the pancreas was degraded it was removed, again inducing type 1 diabetes.  Dog #2’s pancreas was sliced up, partially frozen in a mixture of salt and water, ground-up and the solution filtered to extract the isletin (insulin). This was then injected intravenously back into the dog in small doses over the day, reversing the dog’s diabetes signs and symptoms and returning him/her to good health. 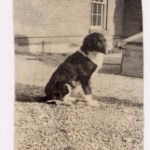 Marjorie was dog #33 in Banting and Best’s research (refer photo left). She too had her pancreas removed and the effectiveness of injecting insulin extracted from beef and pig pancreata collected from the local abattoir was tested on her. Marjorie’s role in Banting and Best’s work is important because she survived for 70 days with the treatment, proving it was possible to treat type 1 diabetes with isletin injections.  Sadly, Marjorie was put down after she developed abscesses at her injection sites and due to the decision to re-direct the scarce isletin supplies to treat people suffering life threatening diabetic ketoacidosis. Marjorie together with the other 32 dogs in Banting and Best’s early research had helped to bring the production of insulin to the world.

Significantly Banting and Best had also identified a sustainable source from which to harvest isletin, using beef and pig pancreata (plural of pancreas!) from the local abattoir, that would make it possible to relatively quickly roll-out commercial quantities for people with type 1 diabetes to inject.

In 1922, coincidentally an earlier Year of the Dog, the same version of 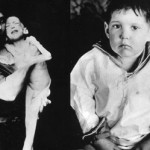 insulin administered to Marjorie by Banting and Best was also used to treat Leonard Thompson (refer photo right of Leonard before insulin and after). Leonard was 14 years old and near death from his type 1 diabetes. He was being cared for in Ward H of the Toronto General Hospital, where the isletin was injected, reducing his glucose level by 25%. However it did not significantly improve his clinical symptoms. Bertram Collips, a biochemist who joined the team late in 1921, created a process to create a more purified isletin extract. Leonard was changed to the new solution and made greater progress in his recovery. 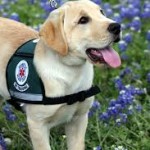 Canine companions have also helped people with diabetes to live a safer life with greater independence because of their Diabetic Alert dog.  The scent of a person, from their breath and sweat from the skin, is identifiable by the dogs 15-30 minutes before the symptoms of hypoglycaemia. These dogs are trained over two years to identify the scent of a person when their body chemistry changes during hypoglycaemia. They notify the individual of their hypoglycaemic event using one of a number of actions; they may sit and stare at the person, touch them with their nose, jump up on them or tilt their head to pick-up a small toy hanging from their collar into their mouth. It will all depend on the training of the dog, which is also matched to the needs of the individual.

These dogs have often provided night time hypoglycaemia monitoring to relieve tired parents of young children with type 1 diabetes. Those with hypoglycaemic unawareness have also been supported by these amazing dogs. In the days before continuous glucose monitoring and pumps that can suspend insulin and alarm to warn of impending hypoglycaemia it must have been such a relief for parents and people with diabetes who could go to sleep knowing their faithful canine was on the job as they slept.

Then of course there are the millions of people with diabetes who own a dog. Dogs have an innate ability to comfort when feeling sad, to make you laugh with their antics and take their human on a walk which supports the lowering of stress and increases exercise. Imagine how many millions of mmol/L dogs have lowered in the past 100 years!

Here’s to the Year of the Dog – Woof!