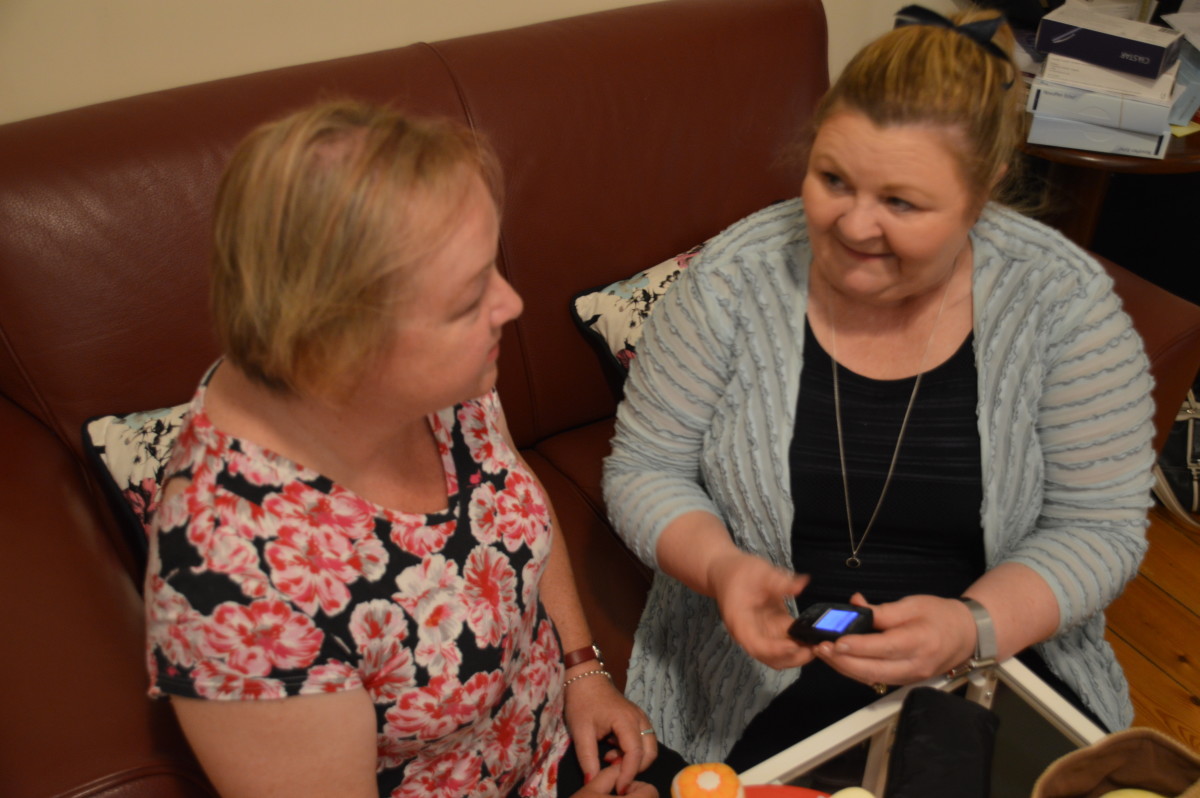 The #languagematters movement continues to gather momentum as we challenge the status quo of continuing to use language that disempowers and makes many people with diabetes downright angry. Social media, diabetes related publications and conference/seminar organisers are highlighting the negative impact of the words many health professionals, journalists and the community generally use. They want us to not use negative language but instead to be positive and inspiring. Words have the power to inspire or disempower; to inform or terrify. Some of the major offenders cited by people with diabetes that cause them offence include ‘diabetic’, ‘non-compliant’, ‘adherence’. I guess I was an early adopter as I have general eliminated these words And changed to ‘people with diabetes’ instead of ‘diabetic’; ‘finding it challenging’ instead of non-compliant; ‘staying on track’ instead of adherence. In the process I’ve become a better communicator because I’ve become more aware of the words I choose to use in different circumstances. Patient. Now there’s a word that every time I hear it being used during presentations, in articles and general conversations about diabetes that has the same impact on me as if they were pulling their fingernails down a blackboard. There have been many discussions about the annoying discussions about diabetes that don’t delineate between the impact depending on whether they have type 1 and type 2 diabetes; scare tactics around complications to get people to get a blood glucose check or to get people with diabetes to do ‘what they are told’. If we all started to talk to each other in normal, positive language imagine the difference we would see? In my own work with people with diabetes I’ve pretty much managed to eliminate most of the words that offend. It took a lot of consciously listening to the words I chose to use. It made me pare back my language so that I was clearly communicating messages within a positive and empowered framework. but the difference has been seen in the improved communication I have with people I’m working with on their diabetes. I’m told I’m a pretty good communicator. That doesn’t happen without consciously developing skills, monitoring my choice of words and being open to the idea words can hurt- especially when they come from a health professional. It’s time health professionals working with people with diabetes listen to what people are saying and if you need to use the word ‘patient’ …then let it be when describing how you are when listening to people with diabetes as they talk about their experience … their needs …their insights. It is simply disrespectful not to. Read the position statement A New Language for Diabetes – Improving communications with or about people with diabetes by Diabetes Australia

Let’s talk about the word ... ‘patient'
Clear Clear All